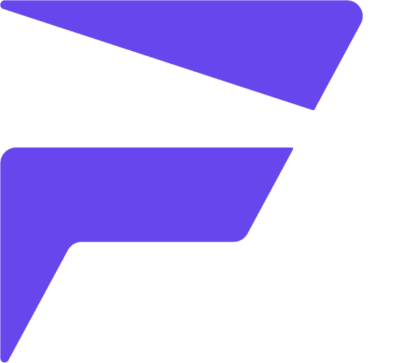 The company's formation was facilitated by the economic downturn in 2008, which dealt crushing blows to small business owners around the world. The crisis also touched the future founders of Fannit, among the affected companies was their father’s rockery company.

In an effort to help their family recover financially and meet the challenge of bringing in leads during the economic downturn, Neil and Keith Enei founded a small SEO company.

And even now, more than 10 years later, they still stand up for the demands of marketing and creating a leading generation with huge results.

Their passion is working alongside business owners to not only grow somebody's business but to create a legacy that will last generations.