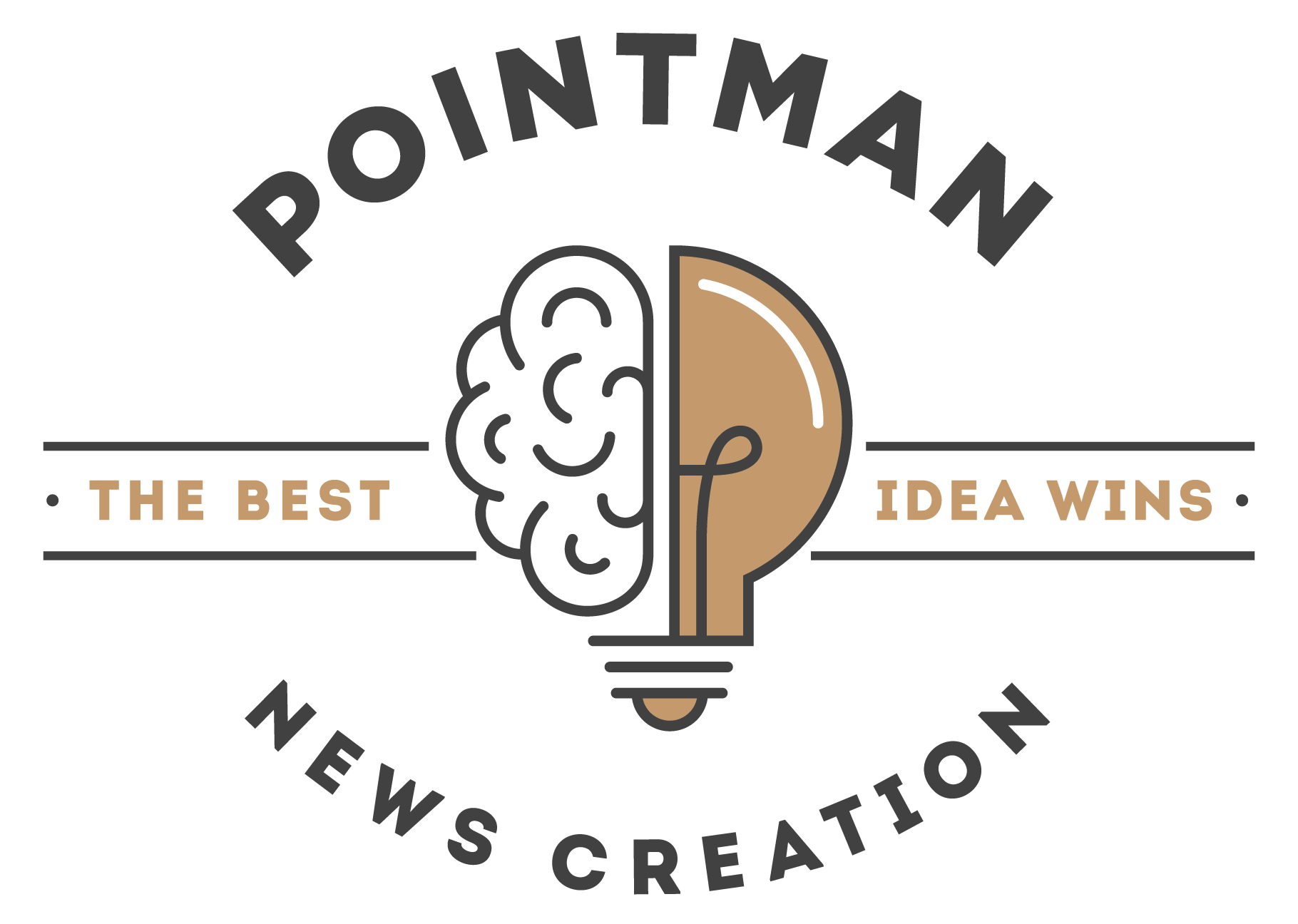 Scoring media coverage isn't about connections or who you had lunch with last Thursday. In a media landscape where the least number of journalists are generating the most content in history, it all comes down to the idea and tactically creating legitimately newsworthy pitches that the media can roll with. We’re not a cookie cutter agency; not an assembly line. We are Pointman News Creation and we are all about getting you the media coverage you deserve.

So if you’re ready to try something different and work with a truly creative, results-focused agency, let us be your Pointman!

So what makes Pointman different to Canada’s other PR big wigs? Glad you asked.

Thinking like a journalist is what sets Patrick McCaully, our founder apart. Having started his career in the television news industry, Patrick held editorial roles at CTV National News, City TV and the Global Television Network for eight years before moving over to the world of PR.

At Global, Patrick held the position of assignment editor for over six years. In this job, Patrick routinely suffered through countless horrible pitches from some of the biggest traditional PR agencies in the country and acted as the gatekeeper for what made it on air (and what made it into the trash).

Patrick began his public relations career at one of Toronto’s largest independent firms, where he worked as a consultant and account manager overseeing numerous clients in technology, real estate, consumer and restaurant sectors. Inclined to march to the beat of his own (slightly off-kilter) drum, Patrick moved on to found his own public relations practice.

Simply put, Patrick understands from the inside out what makes an editor sit up and take notice.