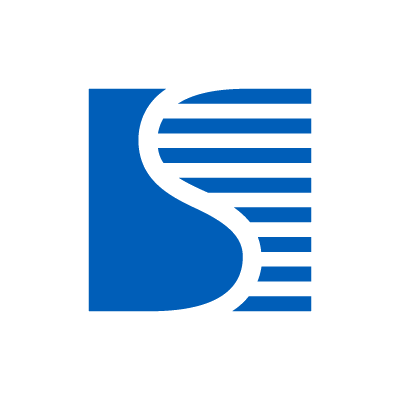 ScienceSoft is a software development company headquartered in the USA, was established in 1989 as a computer-aided innovation software company. Since then, it has significantly expanded and now employs over 700 IT professionals.

In the worldwide market for 30 years, the company has established itself as leading software development and IT consulting company. Such world-known companies as IBM, eBay, Robert Half, Viber, PerkinElmer, and others were ordered their services. ScienceSoft also helped to create Viber. Only for 2019, the company has served 192 customers.

The company specializes in providing services to banking, retail, healthcare, manufacturing, telecommunications, entertainment, and other industries.