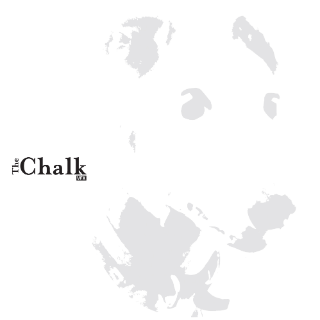 We are a Digital Imaging and Content Creation Boutique. We're more than video; we incorporate a plethora of imaging tools including (but not limited to) 3D scanning, photogrammetry, physics simulations, and computational photography. We specialize in visual effects (vfx) and use the same software & tools used to create Hollywood blockbusters.

Conveniently located between LA and NY in the Denver Metro area, our clients include independent feature films, high-end corporate communications and marketing, episodic television and commercials. We’re a small team. We’re specialized, flexible, and maneuverable; being small has its advantages. Since 2013 The Chalk has contributed over 2000 visual effects shots to 7 independently produced feature films.