Orange Mantra is a digital transformation company rendering a rich scope of IT services to businesses all over the world. Since its foundation in 2001, it has served hundreds of clients including such well-known brands as Panasonic, IKEA, Nestle, Philips, Synergy, Motorola, Suzuki, Honda, etc.

The company has also managed to gain a reputation as a leading Shopify development company in India. And this is rightly so, as Orange Mantra’s team has excelled in helping e-commerce businesses with the development of advanced, fully-customized, conversion-oriented, rich-featured, and future-proof Shopify stores.

The company offers premier personalized Shopify development services including Shopify Store Setup and Configuration, Shopify Theme Design and Customization, Shopify Integration, Shopify SEO, Shopify Migration, Shopify Plus Development, and others. So, whatever Shopify-related issue you have, a seasoned team of Orange Mantra can have it settled in the best possible way. 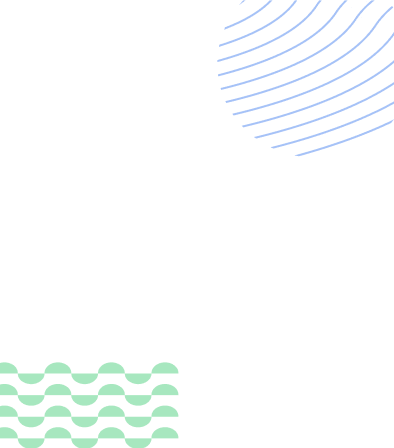