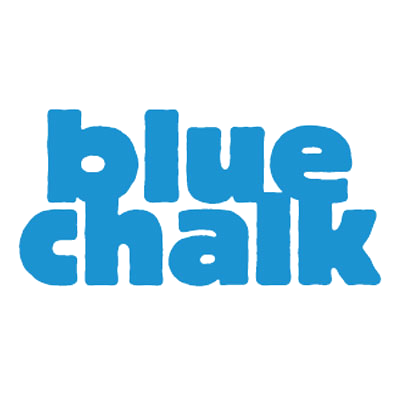 Blue Chalk Media is an award-winning production company founded by people who believe in the power of nonfiction visual storytelling.

Since our founding in 2013, we’ve produced over 700 videos and garnered more than 100 awards for clients such as Time Inc., Carnegie Corporation of New York, the higher education division of Pearson, the Food Network and marketing agencies or companies such as Siegel+Gale, T Brand Studio of The New York Times, Nike, and over 95 others.

While recognized for our cinematic videography and editing, the heart of all Blue Chalk creative is the care taken in choosing characters whose stories are authentic and powerful.

Blue Chalk is headquartered in Brooklyn, NY, with additional offices and production facilities in Portland, OR.